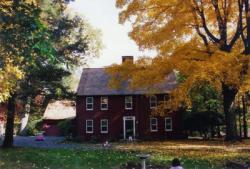 Once rebuilt it will be leased to the Harwinton Historical Society and serve as a public museum where early life in Harwinton can be highlighted through revolving seasonal displays and demonstrations by re-enactors.

This committee meets twice a month or as often as the needs arise.